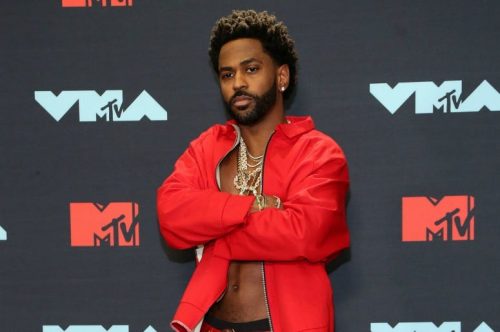 After teasing it for a while, Big Sean has finally shared the official release date for his next project Detroit 2. The artwork has also been revealed.

UPDATE (September 2nd, 2020): Big Sean has shared the star-studded tracklist for the album.

Detroit 2 will contain 21 songs and features from Post Malone, Travis Scott, Lil Wayne, Nipsey Hussle, Jhené Aiko and many more. Check out the full tracklist below:

Detroit 2 will hit stores on September 4th. Check out the artwork below: 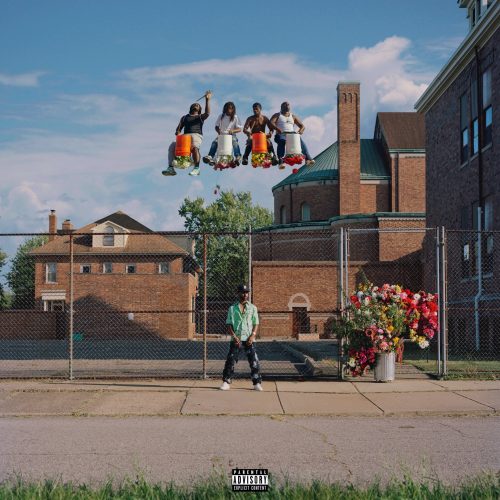