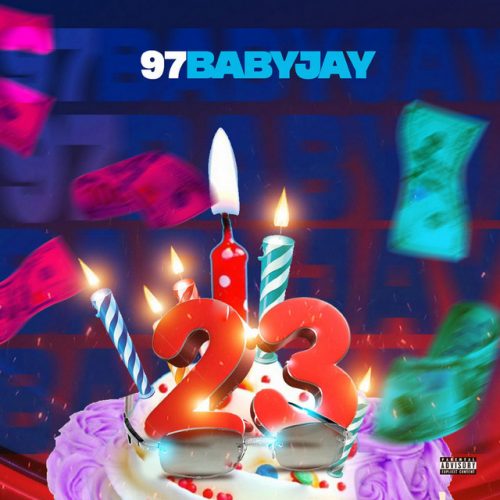 In this new entry in our ‘Diamonds In The Rough’ category, we want to introduce you to upcoming artist 97BabyJay and his brand new single titled “23”.

Representing the westside of Detroit,MI, 97BabyJay does everything he can to capture the culture of his city and the culture of Hip Hop. His music style is often called “The perfect mix of new age rap and old school rap”. He uses his music to tell stories of growing up in Detroit, life struggles, street life, and much more.