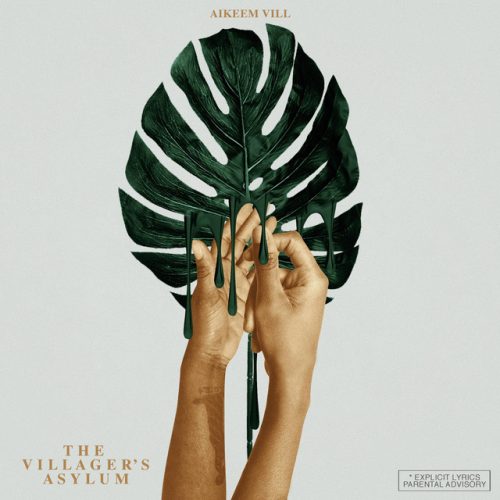 In this new entry in our ‘Diamonds In The Rough’ category, we want to introduce you to upcoming artist Aikeem Vill and his brand new single titled “Ricky”.

Quote from the artist: “This song is a chill track that can be played in a feel good mood. It’s titled “Ricky” like Ricky from Boyz in da Hood. It pays homage and basically states that “I’m not Ricky”, meaning I’m not going out like that. It’s a jawn you can smoke to.”