DIAMOND IN THE ROUGH: Akil B. Strange & Rodney Hazard – “Avenue” 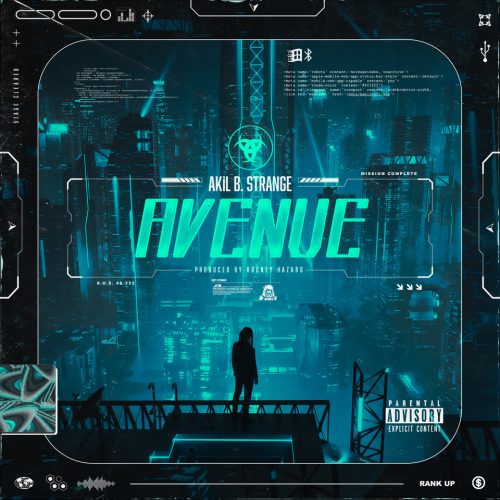 In this new entry in our ‘Diamonds In The Rough’ category, we want to introduce you to upcoming producer Rodney Hazard and his brand new single titled “Avenue” with Akil B. Strange.

Rodney Hazard is a music producer/art director based in Brooklyn, NY that boasts an impressive repertoire of musical and visual art collaborations. With his lucid,emotive production, he’s worked with artists including multi-platinum recording artist Bipolar Sunshine, members of the A$AP Mob, Nessly, Meyhem Lauren, AZ, Lais, Joe Budden and more. Drawing from a deep well of inspiration, Rodney’s work is a product of his unconventional creative approach.