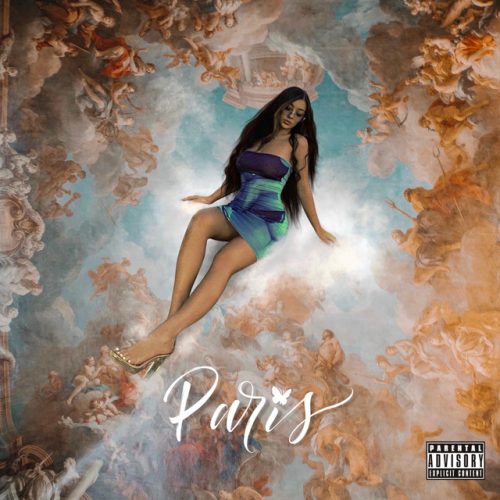 In this new entry in our ‘Diamonds In The Rough’ category, we want to introduce you to upcoming artist Audrie Powell and her brand new single titled “Paris”.

Audrie was born into the inspiration of a nomadic 17 year old mother. Although Audrie was unexpected that didn’t stop her mother from traveling. So she started growing up by the oceans of Hawaii and the Bahamas, where her mother sang to her so much that Audrie learned to hum and sing before she could even talk.

At age 6 she moved to the west coast city of Portland. There she went to school and began writing music. As a middle school student, she auditioned and became a finalist in the Portland Teen Idol. In those days, she often dreamed of moving to L.A. to fulfill a singing career. She kept the dream alive and at age 18, after graduating high school, Audrie set out traveling the world by herself. harnessing that original nomadic spirit and blending it with her love of singing and writing music – as well as a love for meeting people, experiencing culture, with a desire to find her own unique sound and style. She learned so much and saw nine countries before feeling ready to move to Los Angeles and make her dreams come alive.

Audrie recently released her 2020 debut single “Your Girl,” in which she credits Joria Smith and Ella Mai as having served as artistic inspirations.

Audrie’s writes and sings to share her music with the people of all ages and all countries.