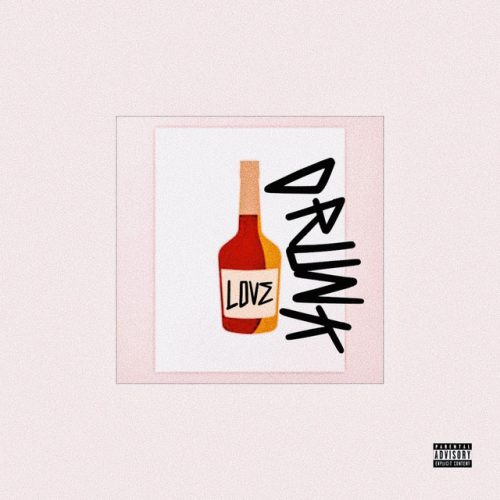 In this new entry in our ‘Diamonds In The Rough’ category, we want to introduce you to upcoming artist BFmeez and his brand new single titled “Love Drunk”.

Charles Piper, better known by his stage name BFmeez, was born in East Palo Alto CA in 1992, is a hip-hop recording artist, record producer, and engineer from the Bay Area. Meez started out making beats until 2016 when he began releasing his own music which is more often then not, written, produced, recorded, mixed, and mastered by Meez himself. With his familiar but unique sound, he is definitely an artist to keep an eye on!

Listen to “Love Drunk” below: