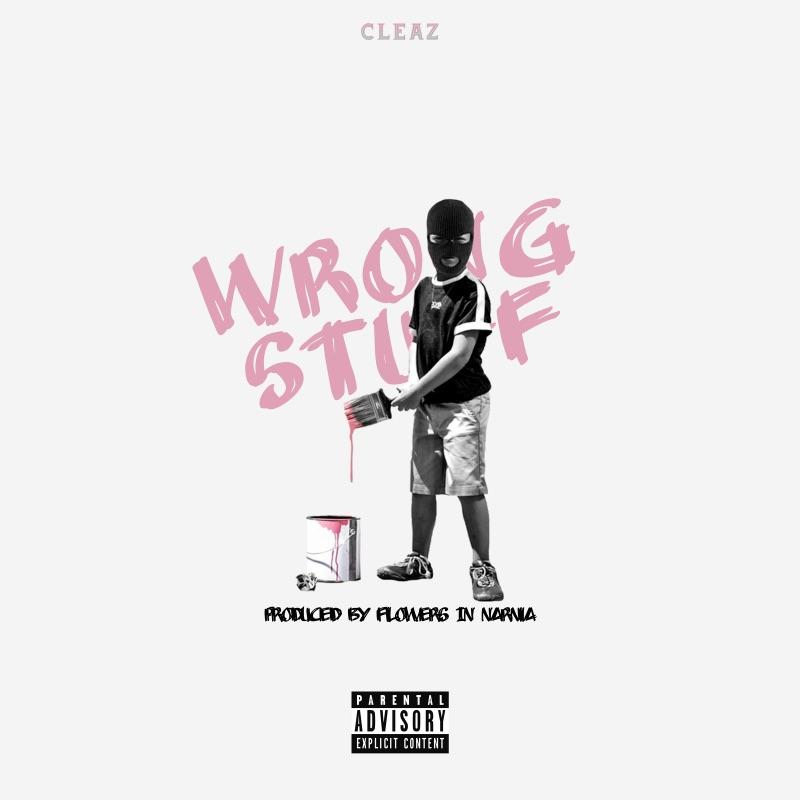 In this new entry in our ‘Diamonds In The Rough’ category, we want to introduce you to upcoming artist Cleaz and his brand new single titled “Wrong Stuff”.

“Wrong Stuff” is the song you throw on for those moments when you’re feeling yourself- and you know that every one else isn’t on your level! WHY IS EVERYONE SO BEHIND? THEY WORRY ABOUT THE WRONG THINGS! “Wrong Stuff” isn’t just a swaggy proclamation. Lyrically Cleaz delivers edgy firsthand anecdotes along with his signature wit. Bouncy Kicks and rolling 808s paired with his deep, melodic voice instantly transform the listener from head nod to full on dancing before the song ends.