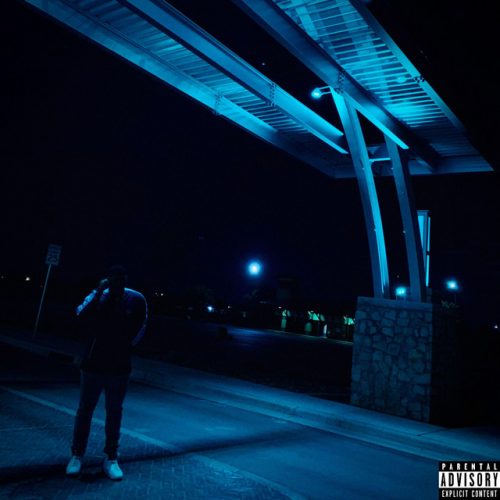 In this new entry in our ‘Diamonds In The Rough’ category, we want to introduce you to upcoming artist Coop MB and his brand new single titled “Nothin’ Less” featuring Nawfside C.J.

Native of El Paso, Texas; Coop MB (Cooperstown Mommas Boy) aims to share a free flow type of vibe when writing and releasing his music. The name in itself gives a genuine presence of the feel that he wants to give to all; Cooperstown being the neighborhood he grew up in and Mommas Boy speaks for itself. His latest album is titled Jump Season, Vol. 2.