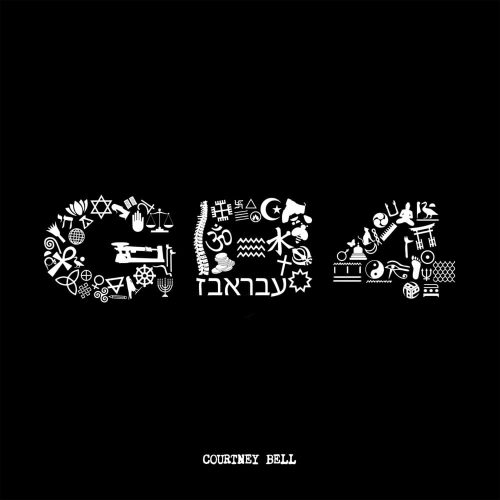 In this new entry in our ‘Diamonds In The Rough’ category, we want to introduce you to upcoming artist Courtney Bell and his brand new single titled “GB4”.

Courtney Bell is an artist and lyricist from Detroit, Michigan. He recently released a focus track by the name of “GB4”, which stands for “God Body 4”. The rapper is currently working on his forthcoming debut album. We have also included a teaser of the music video for the song.