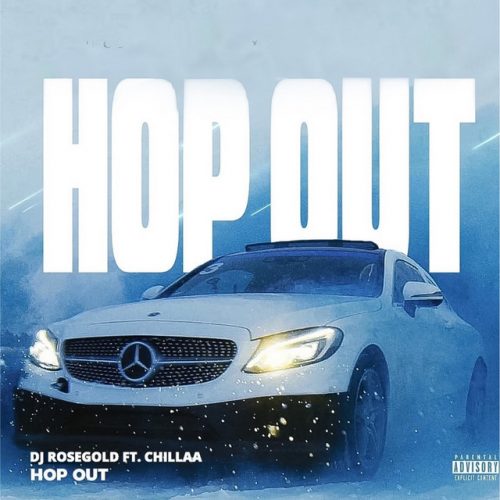 In this new entry in our ‘Diamonds In The Rough’ category, we want to introduce you to upcoming Toronto artist DJ Rosegold and her brand new single titled “Hop Out” featuring Chillaa.

“Hop Out” is Toronto’s #1 female DJ Rosegold’s first single off her upcoming album entitled Rosegold University. Featuring Chillaa , this track is a definite club banger and is guaranteed to move you! In the same week as the release, she was spinning it at NBA All-Star weekend events in Chicago and had the entire city moving!