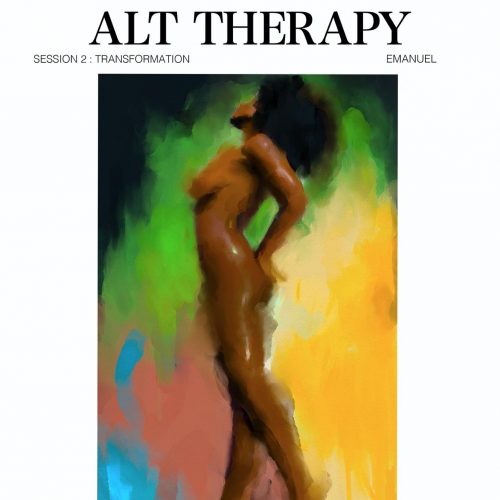 In this new entry in our ‘Diamonds In The Rough’ category, we want to introduce you to upcoming artist Emanuel and his brand new EP titled Session 2: Transformation.

With over 12 million global streams, the first-generation Canadian has had a breakout year establishing his artistry through meaningful, expressive music in a time he describes as a “renaissance of beautiful black art in the world.” Since releasing his debut single “Need You” earlier this year, Emanuel has achieved international acclaim for his undeniable talent and introspective, emotionally charged music.