DIAMOND IN THE ROUGH: gads6y – “Nicotine” 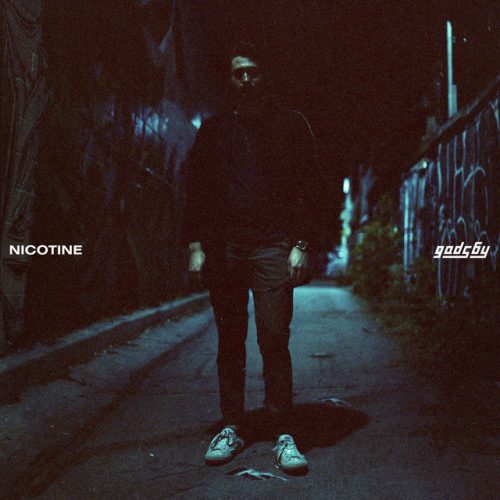 In this new entry in our ‘Diamonds In The Rough’ category, we want to introduce you to upcoming artist gads6y and his brand new single titled “Nicotine”.

“Nicotine” tells the story of a toxic relationship forged in the smoky rooms of a frat house. gads6y (Alex Gadoury) grapples with knowing that the highs of lust & hedonism will soon give way to loneliness and a longing for companionship. Gadoury’s guitar playing pairs with glossy production– a sonic crossover between The Weeknd and John Mayer.