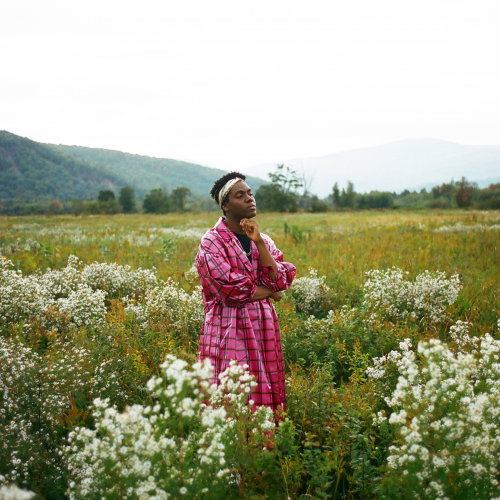 In this new entry in our ‘Diamonds In The Rough’ category, we want to introduce you to upcoming artist Garth. and his brand new single titled “Didn’t I”.

Garth. is a New York City-based singer, producer and multi-instrumentalist, with over 2.5 million streams on Spotify. His latest single, “Didn’t I” released on November 20th, 2020, is a cynical, note-to-self with a simple message; don’t catch feelings. Written during the summer lockdown of 2020, the moody track is a hard-hitting lead single for Garth.’s, upcoming 2021 EP.His previous EP, Melt, featured a unique blend of funk and soul, with melodies tap into what makes us lighthearted in one moment and what brings us to our knees the next. The single, “Melt”, was featured as a sleeper pick on the Joe Budden Podcast (Episode 291).Garths. debut EP, Human Nature, offered a fusion of R&B, Pop and Electronic beats with lyrical prose that speak to love, life and loss. The success of Human Nature led to a U.S. tour in the spring and summer of 2018. Prior to that, his performance highlights include shows at Carnegie Hall, Apollo Theater, Brooklyn Bowl, Bowery Ballroom and Irving Plaza.

Watch the video for “Didn’t I” below:

The post DIAMOND IN THE ROUGH: Garth. – “Didn’t I” appeared first on Fresh: Hip-Hop & R&B.