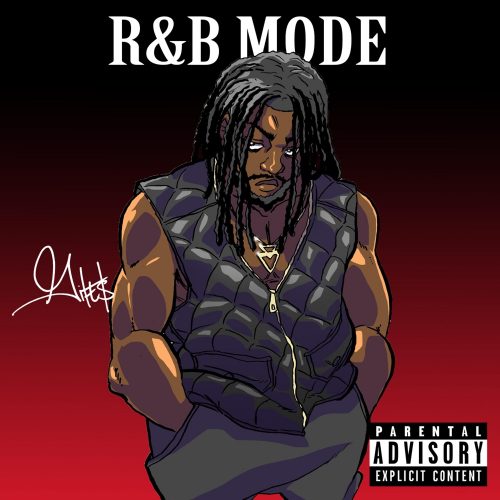 In this new entry in our ‘Diamonds In The Rough’ category, we want to introduce you to upcoming artist Gile$ and his brand new album titled R&B Mode.

Gile$ is a new R&B wave. Born in Dallas, he found his passion for music at an early age. Thanks to his fathers love for music and vast collection of various artist to help mold him. The slow rhythm and beautiful lyricism of each song has been a delight to his fans and a quite tasteful start for his rising career. At the close of 2014 he was well on his way to creating his lane with two mixtapes while he prepared for 2015 to hone his craft ,where he has dropped a few silent bangers midway through the summer and then dropped his official single for his new project called Lowkey which was a great debut for his 2016 grown and sexy release of Bae Season. Now the young wave maker has released his fourth project: R&B Mode.