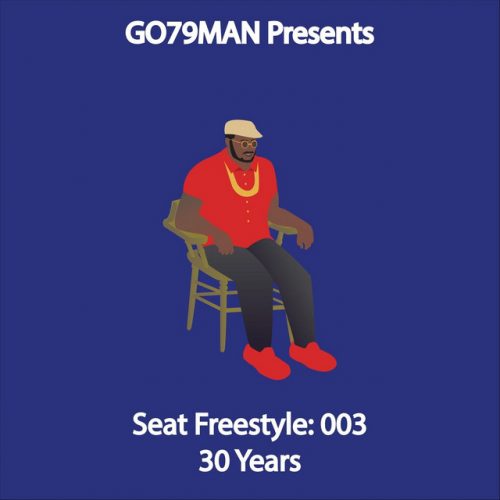 In this new entry in our ‘Diamonds In The Rough’ category, we want to introduce you to upcoming artist GO79MAN and his brand new single titled “30 Years”.

GO79MAN is a hip-hop artist. Chicago-born yet Raleigh-raised, he began rapping recreationally from a young age, but began taking it seriously in his teen years. It could be said that GO79MAN’s impressive natural gift of free styling was given to him as a sign that he should become a full-fledged artist, and he did just that.