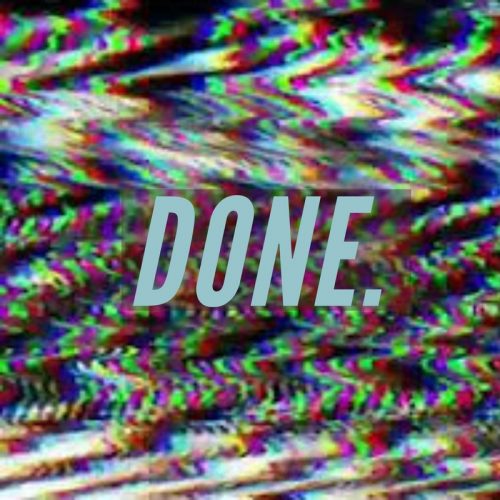 In this new entry in our ‘Diamonds In The Rough’ category, we want to introduce you to upcoming artist Gracie Moses and her brand new single titled “Done”.

Gracie Moses is a self-produced singer/songwriter from Boston, MA. Her passion for music bloomed at a young age, singing and playing piano at church. She began songwriting at age 11, drawing on influences such as Joni Mitchell, David Bowie, Lauryn Hill, Pink Floyd and Amy Winehouse.

Moses is a current student at Berklee College of Music, performing in and around greater Boston while continuing to write and produce music for herself and other artists. She released her first self-produced single “New” in November of 2018.

While her songwriting showcases lyrical styles ranging from R&B to indie folk, her producing technique is evocative of electropop and indie pop tones. Moses’ genre-fusing approach has prompted other musicians to seek her counsel for songwriting and production as well.