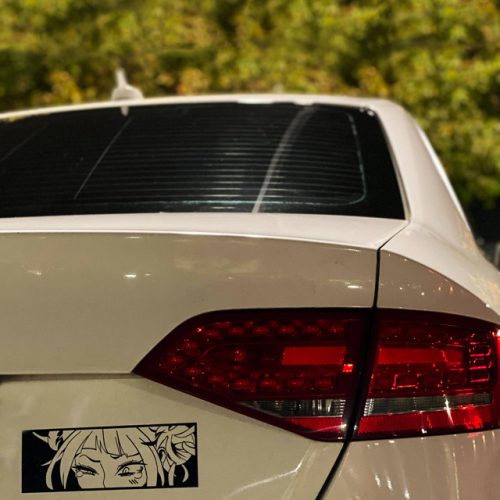 In this new entry in our ‘Diamonds In The Rough’ category, we want to introduce you to upcoming artist graham. and his brand new single titled “Wassup” featuring Zach BLVD.

Quote from the artist: “‘Wassup’ started as an exercise in simplistic songwriting. Around the time I made the beat I had Tyler, the Creator’s IGOR in heavy rotation. He had said in an interview that his hit EARFQUAKE’s hook only had 25 words so I wanted to make a song in 30. I failed (came out to about 34 unique words) but ended up with a potent song about relationship limbo. The beat was inteded to be for the featured artist Zach BLVD but he was so enamored by my reference vocals that he demanded I keep it for myself.”