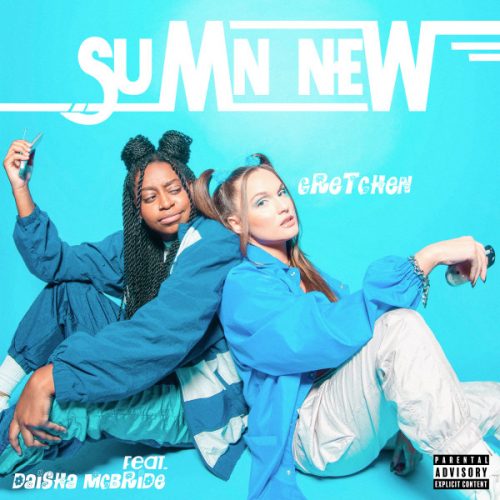 In this new entry in our ‘Diamonds In The Rough’ category, we want to introduce you to upcoming artist Gretchen and his brand new single titled “Sumn New” featuring Daisha McBride.

“Sumn New” is up and coming Gretchen’s newest and fresh release. The singer is accompanied by Nashville’s hardest female rapper Daisha McBride. Together, the two speak o their ex’s about how fed up they are with their past behavior. In order for the ex’s get another chance, they are going to need to bring something totally new to the table. With inspiration pulled from Aaliyah and Destiny’s Child, this track is getting the attention of listeners everywhere.