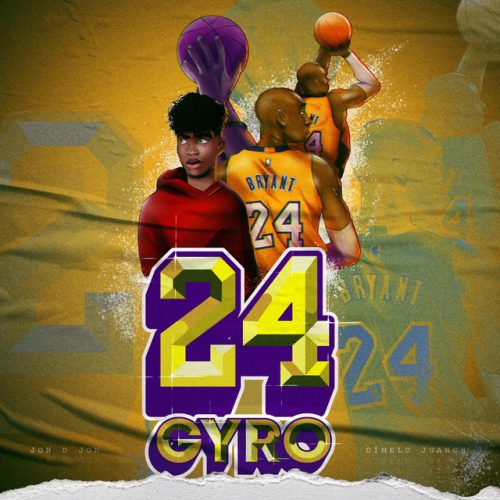 In this new entry in our ‘Diamonds In The Rough’ category, we want to introduce you to upcoming artist GYRO and his brand new single titled “24 (Otro Triple)”.

GYRO (better known online as ovogyro) is a Venezuela-Latin American Artist from Barinas. He began singing at an early age. He released his first single called “Contigo” in 2018. His wave continues to grow as his vibes music.