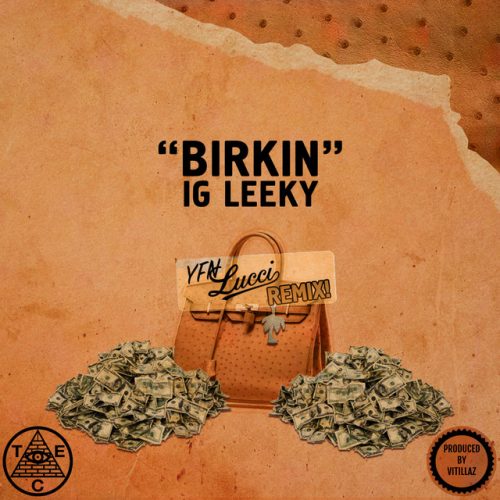 In this new entry in our ‘Diamonds In The Rough’ category, we want to introduce you to upcoming artist IG Leeky and his brand new single titled “Birkin” featuring YFN Lucci.

This song “Birkin” by Bahamian rap artist IG Leeky was originally released in May of 2020 as the debut single from his Island Baby EP which followed in June. The song is produced/mixed by prominent Atlanta music producer & audio engineer Vitillaz. After having several listening sessions with some of Atlanta’s top DJ’s, the label Third Eye Collective decided to put a stronger budget behind “Birkin” and get a feature from major Atlanta recording artist YFN Lucci.