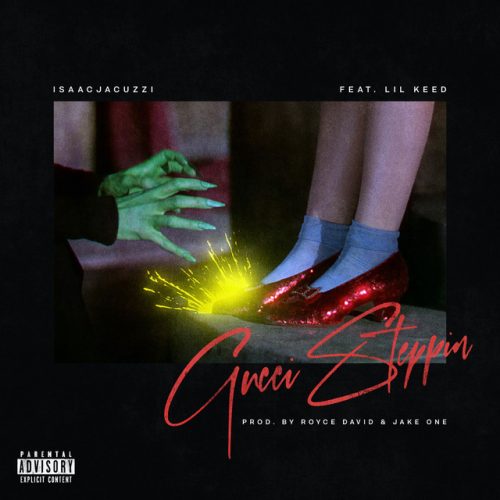 In this new entry in our ‘Diamonds In The Rough’ category, we want to introduce you to upcoming artist Isaacjacuzzi and his brand new single titled “Gucci Steppin” featuring Lil Keep.

Seattle-based songwriter, producer, rapper and singer Isaacjacuzzi pursues a moody and atmospheric fusion of reggae with a modern blend of trap music. Influenced by his upbringing among his West Indian family, Isaac creates a unique sound while staying true to his roots.

Isaacjacuzzi seamlessly displays his musical range on his new album Till It’s Over. It’s a testament to Jacuzzi’s new wave singer/songwriter talents and gives us a peak of what’s yet to come from the emerging artist.