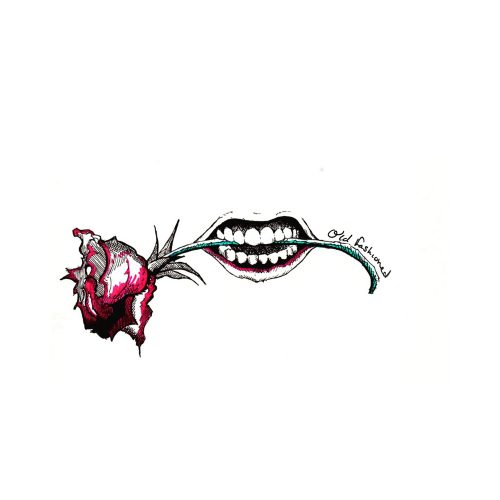 In this new entry in our ‘Diamonds In The Rough’ category, we want to introduce you to upcoming artist J. Hutton and his brand new single titled “Old Fashioned”.

With his smooth vocals and jazz-funk undertones, upcoming artist J. Hutton is going to be your new favorite artist. The Canadian singer-songwriter/multi-instrumentalist/illustrator does not disappoint with his brand new single called “Old Fashioned”.

In the mid-September lowlight, J. Hutton was perched upon his rooftop sipping his fine Arabic coffee. Within the hum of the early morning gridlock, vivacious and harmonic car horns rang in sequence into the ether. J began to sing in-between each horn line, imagining he was Cab Calloway during one of his televised big band performances,” a chapter-book style anecdote about the song’s creation, provided to Flaunt, reads. “As he glided across the tarred rooftop, singing the opening lines of what would become a funky sax laced song. Over the course of a fortnight J. and Losh (producer) would transform the vociferous roar of traffic to the sharp soundscape that is ‘Old Fashioned.’”

The artist is currently working on a new album, which is coming soon.