DIAMOND IN THE ROUGH: Jace Heyman feat. Jaq Moon – “One by One” 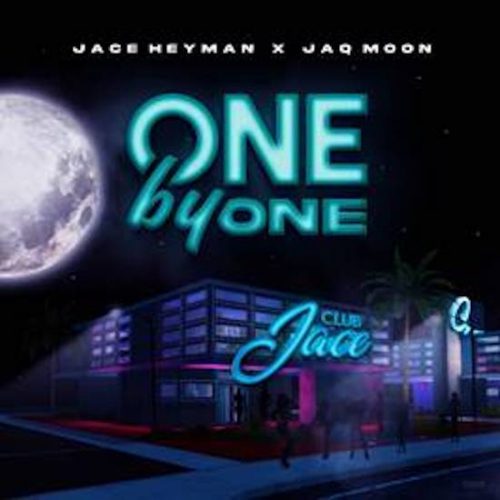 In this new entry in our ‘Diamonds In The Rough’ category, we want to introduce you to upcoming artist Jace Heyman and his brand new single titled “One By One” featuring Jaq Moon.

Jace Heyman is a UK Pop/ R&B artist whose star is very much on the rise. His new single “One By One” follows last years acclaimed debut single “Drunk Text“ and both are taken from forthcoming EP Lovin’ Under the Influence which will be released in July 2021.

“One By One”” is a cool collaboration with Jaq Moon: an internationally known singer, songwriter and dancer based in Miami and who is working on his own EP in London. The track is a modern contemporary Pop/R&B song with an ‘old school feel’ and a new school taste. Have you ever experienced that ‘one’ person who stands out in a crowd, and you can’t wait to interact with their energy? This track captures Jace and Jaq experiencing this very situation. This song is sure to give you positive vibes built with catchy melodies punctuated with cool lyrics. Oh, and get ready to move!

The post DIAMOND IN THE ROUGH: Jace Heyman feat. Jaq Moon – “One by One” appeared first on Fresh: Hip-Hop & R&B.