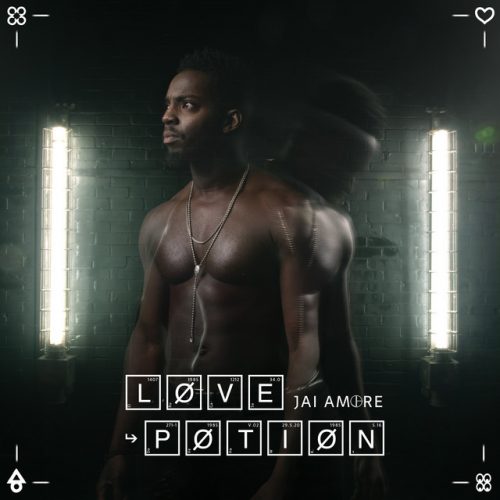 In this new entry in our ‘Diamonds In The Rough’ category, we want to introduce you to upcoming artist Jai Amore and his brand new single titled “Love Potion”.

Quote from the artist: “Love Potion was written as both a seduction and lust song, and also a story of confession. I wanted to cross between the worlds of drama, opera, and R&B that I grew up on. So with live strings that give that classical feel, the real guitar to give the R&B soul, and the vocal arrangements of 90’s R&B (Boyz II Men, Destiny’s Child influenced), the story weaves its way.”