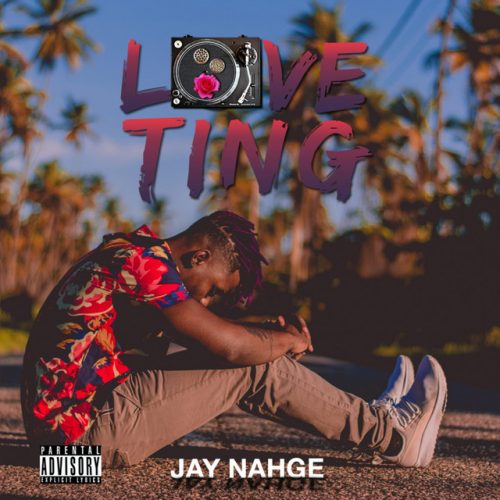 In this new entry in our ‘Diamonds In The Rough’ category, we want to introduce you to upcoming artist Jay Nahge and his brand new single titled “Love Ting”.

Have you ever got involved with someone that wasn’t suppose to be serious but someone caught feelings and wanted more?

“Love Ting” speaks exactly to that situation-ship that we are oh so fond of. Jay Nahge talks about him wanting to give and engage but has limits to what he can give. He can give his time, his loyalty and show you a good time, but he just cannot give his heart. The song is lyrical and its from a point of the singer being from the ISLANDS.