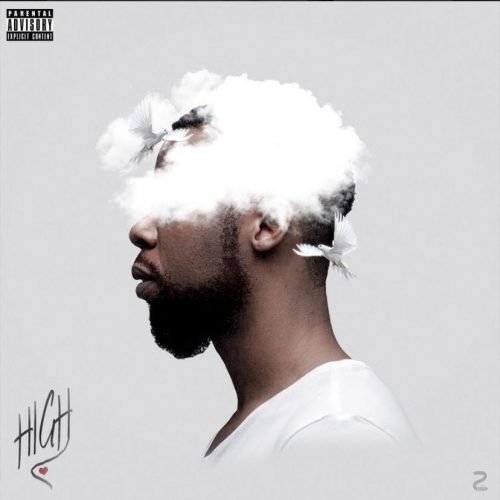 In this new entry in our ‘Diamonds In The Rough’ category, we want to introduce you to upcoming artist JayR City and his brand new single titled “High”.

JayR City is a recording artist from Cleveland, OH. He was raised in the inner city in a strict religious home in a neighborhood riddled with drugs, crime, and poverty. As a child, he was taught to keep quiet. He felt restricted and silenced as he and everyone he knew struggled forward. At age 9, he discovered Tupac Shakur’s album “Strictly for my Niggas” in his older sister’s CD collection and the creative doorway was opened. He credits Tupac for helping him find a voice.

He discovered music as an outlet for his harbored emotions and began writing rap as a form of self-expression. As an adult, City began creating music and quickly connected to a growing audience on his Instagram. He recorded and released his first rap music video, “Foreign” on YouTube in 2017 and garnered over 4,000 views. His hit R&B single “High” was released shortly before he dropped his first album entitled “2 July” in September of 2019. The official video for“High” has over 15k views on YouTube and the album has 80,000+ streams over three different platforms.

In 2020, City successfully sampled T-Pain’s “Shawty,” and then later impressed his listeners by incorporating the titles of some of Usher’s major singles into the lyrics of his own rendition of Summer Walker’s “Come Thru.” In April 2021, his sample of Ari Lennox’s “Nice and Slow” hit the radio and has been getting air time.

JayR City is definitely one to keep your eye on. He was born with a gift and the music community is lucky that he’s sharing it! “Love and Hip Hop” star lil Scrappy is already hip. He contacted City about working together and he’s not the only one. Just before his untimely passing, DMX heard City’s music and had directly reached out to him, and Mario just posted about him on his personal Instagram page. City has shown us what he can do and he’s about to give us so much more.

With a smooth, sexy sound like Tory Lanez and Travis Scott, he sings and raps in an alluring way that allows people from all genres to relate to his music. His highly-anticipated second album, Progression to Greatness is expected in the summer of 2021.

Listen to “High” below: