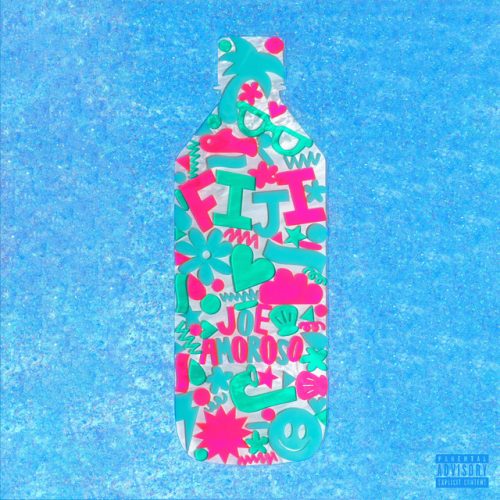 In this new entry in our ‘Diamonds In The Rough’ category, we want to introduce you to upcoming artist Joe Amoroso and his brand new single titled “Fiji”.

“Fiji” is the debut single for Joe Amoroso, a new Italian American artist from Queens, New York. He is a self-described “R&B Nerd” and he regularly references his inspirations including Charlie Wilson, Jodeci, The Gap Band, New Edition and Jagged Edge. Unlike most R&B artists, Joe’s passion didn’t originate from church choir, but his mother’s love for the music. His family runs an iconic Howard Beach Italian restaurant where Dru Hill is often squeezed between a few Dean Martin classics.

“Fiji” was written as to be a feel-good R&B pop record for summer and draws heavily from Soca, Dance Hall and Afrobeat. For about two and half blazing minutes you’ll be sent to an island dance hall filled with plenty of drum kits, chimes and relentless mumble rap-singing. When you return, don’t be surprised to find yourself humming the song’s infectious hook that that grabs your attention just a few seconds into the track.