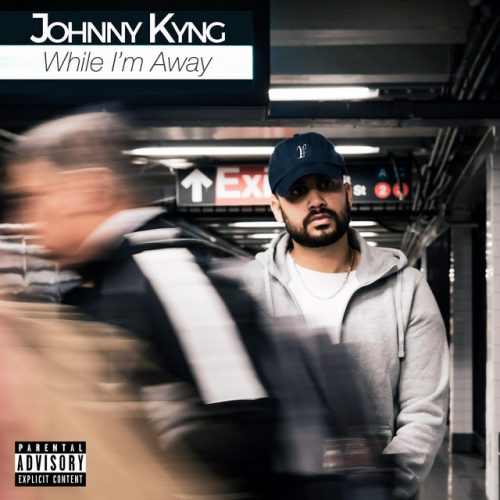 In this new entry in our ‘Diamonds In The Rough’ category, we want to introduce you to upcoming artist Johnny Kyng and his brand new single titled “Roll Up”.

Johnny Kyng is a singer/songwriter from Baldwin, NY. Music is something that always moved him and allowed for him to convey his emotions. Growing up he was heavily inspired by the late 90s and early 2000s pop/rnb era. Coming from a Haitian and Mexican background he infuses all the elements of Latin and Caribbean culture into his brand and music.
With the release of his latest EP While I’m Away, Johnny Kyng has been able to create not only his first bilingual project, but a project that reflects exactly who he is. By seamlessly mixing English and Spanish together you get a fresh take on Latin, RnB, and Hip Hop music. Never one to shy away from a challenge, Johnny Kyng is determined to trail-blaze this up exciting new wave of sound. The EP is now available on all streaming platforms.

The post DIAMOND IN THE ROUGH: Johnny Kyng – “Roll Up” appeared first on Fresh: Hip-Hop & R&B.