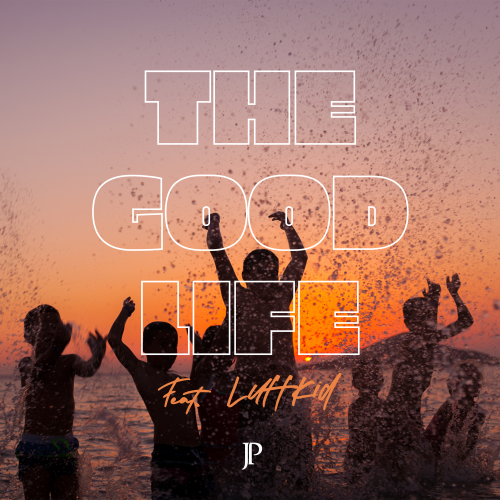 In this new entry in our ‘Diamonds In The Rough’ category, we want to introduce you to upcoming artist Jonn Piazza and his brand new single titled “The Good Life” featuring Luffkid.

The merge of hip hop and R&B in recent years has allowed artists to flourish among the two genres. When it comes to style, singer/songwriter Jonn Piazza has effortlessly blended the sounds of R&B, hip hop, jazz, classical and reggae to create something so unique, yet resonating. The Bay Area artist impresses with his resume and even more with his ability to put his style of music on display.

As a student of music, Piazza learned to draw emotion from his listeners early on and equate their experiences in a sonic way. He produces his own music, which is a rare feat for artists these days. It’s not surprising the route that Jonn Piazza has taken under the mentorship of the LA Based musical collective House Of Vibe All Stars. He’s been able to tap into a star studded network including Chali 2na from Jurassic 5 and Ozomatli, Res, and super producer Colin Wolfe (The Chronic, Crazy Sexy Cool, and Gettin’ It). Recently, Jonn Piazza lent vocals to Colin Hay’s (Men at Work) single “I’m Walking Here” in honor of Trayvon Martin’s death.

“When speaking of Jonn Piazza you gotta say ‘Triple Threat’,” exclaims Chali 2na. “This guy is the whole package, and anyone who disagrees hasn’t seen what he can do!” Piazza now has three singles under his belt for 2020, “Whatchu Gone Do”, “Do You Think Of Me”, both produced and written by him, and “The Good Life” co-written and produced by Piazza and LuffKid.