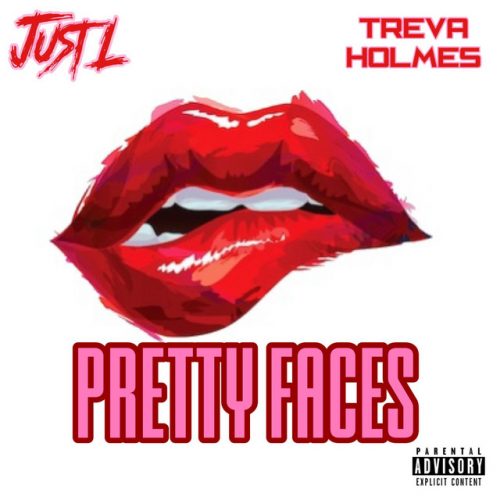 In this new entry in our ‘Diamonds In The Rough’ category, we want to introduce you to upcoming artist Just L and his brand new single titled “Pretty Faces” featuring Treva Holmes.

Quote from the artist: “This song actually has a story. I purchased this instrumental months ago and whole ok quarantine Treva Holmes and I recorded this song. I planned on putting this song on my album and releasing it as a single prior to. Then I hear Yung Bleu and Drake on the same instrumental. After feedback from people I decided to drop it because they stated it has a different feel that they like. I have full rights to release the song so I said might as well!!”