DIAMOND IN THE ROUGH: Kelyes – “Not Around” 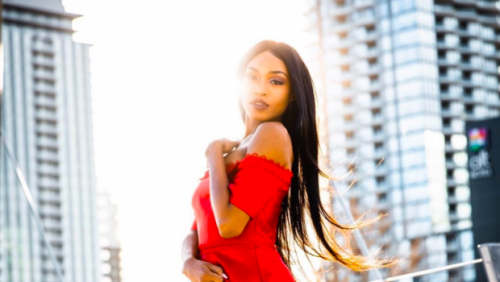 In this new entry in our ‘Diamonds In The Rough’ category, we want to introduce you to upcoming artist Kelyes and her brand new single titled “Not Around”.

American recording artist Kelsey Delamar, better known under her stage name Kelyes, announces the imminent release of her latest single titled “Not Around,” a mix between soft soulful electro-hymns and soothing R&B tones, off her soon-to-be released debut EP Kelyes & the Wave.

Her music harnesses the epitome of fluidity, as she meticulously produces malleable masterpieces that symbolize the nature of change in life, put forward through undeniable pieces of art.

The post DIAMOND IN THE ROUGH: Kelyes – “Not Around” appeared first on Fresh: Hip-Hop & R&B.