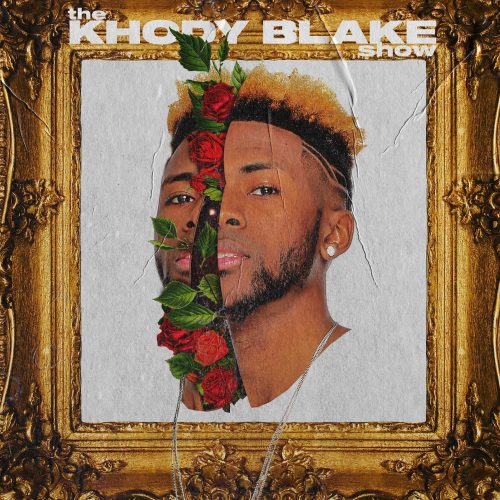 In this new entry in our ‘Diamonds In The Rough’ category, we want to introduce you to upcoming artist Khody Blake and his brand new EP titled The Khody Blake Show.