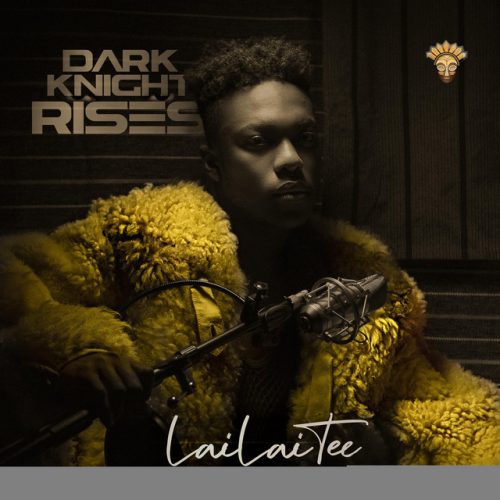 In this new entry in our ‘Diamonds In The Rough’ category, we want to introduce you to upcoming artist LaiLaiTee and his brand new single titled “Dark Knight”.

Tokunbo Samuel, known professionally as LaiLaiTee, is a swift growing Afro Pop singer, songwriter and producer. LaiLaiTee relocated to Johannesburg, South Africa to pursue a tertiary education and record music. He describes his style of music as Afro-fusion.