DIAMOND IN THE ROUGH: LateNightSlide – “King” 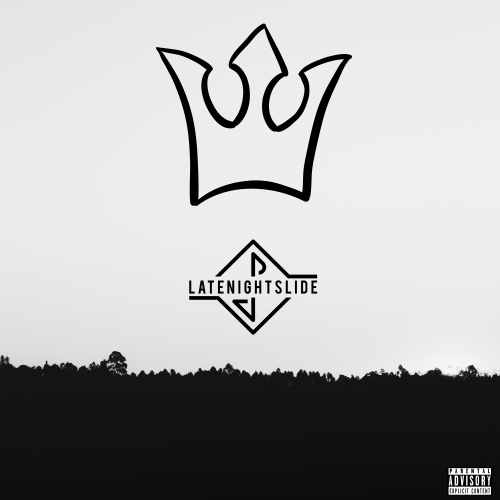 In this new entry in our ‘Diamonds In The Rough’ category, we want to introduce you to upcoming artist LateNightSlide and his brand new single titled “King”.

LateNightSlide is back with a trunk booming vibe called “King” over an Elkvio production. LNS dives deep into how that one queen you have in your life is EVERYTHING and no matter what broke, rich, struggling, or prospering you will always be her KING. LNS also lets the listener know that he remembers when they did not care for him and where not there for him, but those fake so called friends were just there to use and abuse. As well, he touches on topics of not knowing his own worth but letting you know sternly that his QUEEN was always there to remind of one thing….. He is nothing less than a “KING”.