DIAMOND IN THE ROUGH: Lawrence D. – “This Feeling” 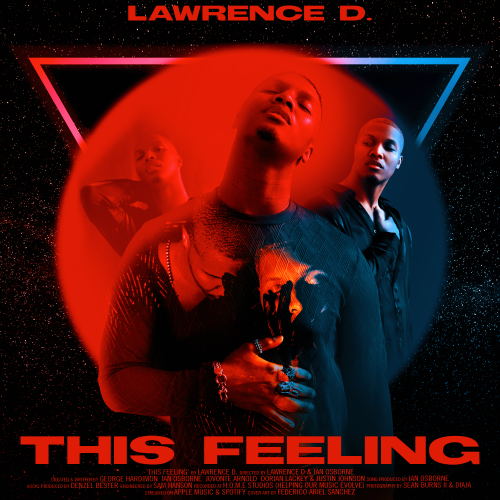 In this new entry in our ‘Diamonds In The Rough’ category, we want to introduce you to upcoming artist Lawrence D. and his brand new single titled “This Feeling”.

Lawrence D. Is an Independent artist born and raised in the heart of Nashville, TN. Singing since the age of 2 years old, Lawrence began performing in church and other local entertainment outlets such as the Nashville Opera, and local theatre companies. Now pursuing his own artistry, Lawrence is embarking his own pop sound with his single debut “This Feeling”. An 80’s inspired pop song with faded lyrics, electrifying drums and an upbeat tempo to have everyone dancing and grooving.

The post DIAMOND IN THE ROUGH: Lawrence D. – “This Feeling” appeared first on Fresh: Hip-Hop & R&B.