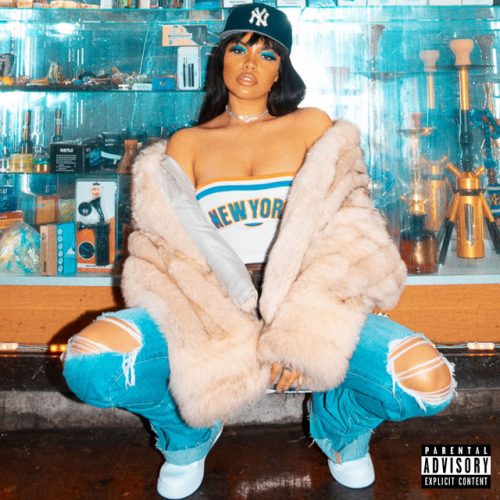 In this new entry in our ‘Diamonds In The Rough’ category, we want to introduce you to upcoming artist Leaf and her brand new single titled “Is It You”.

“Is It You” isabout getting what you want from men / owning your sexuality. Leaf playfully has dinner with her friends at a Chinese restaurant in NYC while they chat about dating which later turns into a dance party and she even gets some advice from an older woman having dinner at the same restaurant “No check, No number”. Later on rapper Dave East makes a cameo as Leaf’s love interest at the end of the night where Leaf meets up with him after her girls night. The video was shot in the Bronx, the birth of hip hop and Leaf wears throwbacks of NY teams – Knicks, Nets, Yankees.

Check it out below:

The post DIAMOND IN THE ROUGH: Leaf – “Is It You” appeared first on Fresh: Hip-Hop & R&B.