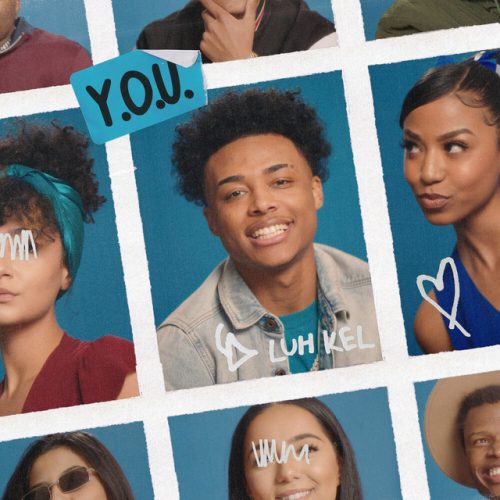 In this new entry in our ‘Diamonds In The Rough’ category, we want to introduce you to upcoming artist Luh Kel and his brand new single and video titled “Y.O.U.”

The bouncy, smooth R&B banger of a track showcases the story of a budding young love over slick 808s, punctuated by a massive earworm of a hook from the 17 year old singer/songwriter. In the video, Kel plays the new kid at school, crushing across clique lines. Competing with a typical Jock archetype, he proves that labels don’t matter when it comes to feelings and human connection, and that above all else, love conquers all.

After pressing play to “Y.O.U.” we were amazed by the extremely good hook. That’s the thing which gives this song some major hit potential. We love Luh Kel’s sound and with his young age, he definitely has a bright future of him. The video is also really cool!