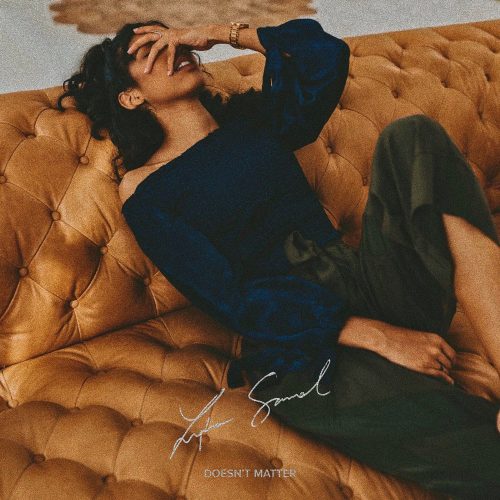 In this new entry in our ‘Diamonds In The Rough’ category, we want to introduce you to upcoming artist Lydia Samuel and his brand new single titled “Doesn’t Matter”.

Lydia Samuel, a seasoned vocalist with R&B and Pop influences, releases her debut single “Doesn’t Matter” on October 30th 2020. Influenced by artists such as Tori Kelly, Jojo, Ariana Grande, and Kehlani, her music is a soulful reflection of personal experiences and aspirations. Lydia Samuel has searched for years to discover her unique sound, and is eager to share it with the world. Working in collaboration with the artist and producer STVN on her brand new single and upcoming EP, her music takes a unique shape of rich R&B tones and intricate modern pop production.

In Lydia’s debut single “Doesn’t Matter,” she shares her experience with giving her all in a relationship, and yet, still not feeling that she is valued or appreciated by the other. She discusses frustration of feeling a one sided love, and then, when she’s moved on, the other person returning after realizing their mistake. Lydia expresses that despite that person coming back to her, they never really changed their behavior, and that what she feels has never really mattered to them.

In a vulnerable and confident expression, Lydia Samuel introduces herself to the world.