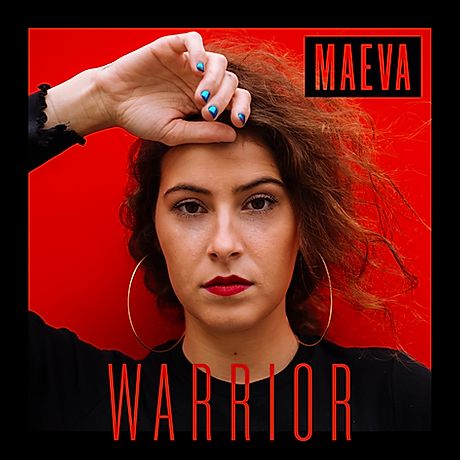 In this new entry in our ‘Diamonds In The Rough’ category, we want to introduce you to upcoming R&B/Hip-hop/Pop artist MAEVA and her new EP titled WARRIOR.

Born in France, MAEVA grew up at the boarder of Switzerland and spent most of her life in Geneva.
She started music at the age of 4, the violin at 7 and later on, she also learned how to play the piano. After getting a BA to teach music theory, she started writing and composing her own original songs next to her musical theatre studies.

She moved to London in 2018 to train at the International College of Musical Theatre and kept working with different artists from Geneva, and Italy. She has now released her first EP called WARRIOR : a journey into a young woman’s empowerment, with it’s flaws and dark moments. In collaboration with two very talented swiss producers : LEX & Moh Ciss, Maeva’s first EP is a reflection on betrayal, loneliness, and fighting to find your inner hapiness without someone or anyone’s love.