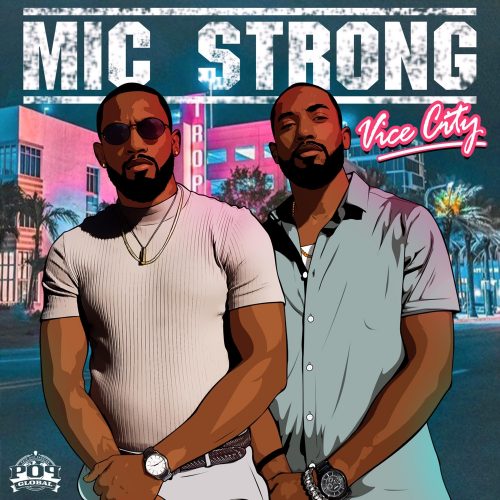 In this new entry in our ‘Diamonds In The Rough’ category, we want to introduce you to upcoming artist Mic Strong and his brand new single titled “Vice City”.

Michael Armstrong Jr, (born November 1st, 1991) better known by his stage name Mic Strong, is an American rapper from Fort Wayne, Indiana. Mic Strong released his first mixtape Overdue in 2012, then took a 5 year hiatus to grow in his faith. With a clear purpose in life and new found motivation he released an EP titled FOuR FUN in the summer of 2017. Mic will be released a new single titled “In Due Time” featuring Dizzy Wright, November 2019. Expect mature lyricism, encouragement and conviction from this artist.