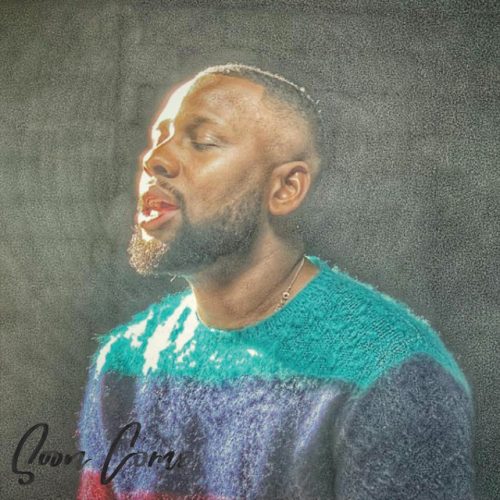 In this new entry in our ‘Diamonds In The Rough’ category, we want to introduce you to upcoming artist Nathan and his brand new single titled “Soon Come”.

The UK’s Prince of R&B is back with his subconscious reprogrammed and steely de-termination as Nathan makes his return with ‘Soon Come’.

Nathan’s strong work ethic and independent prowess has previously seen him gain UK Top 40 hits, support international tours with JLS, The Wanted and NDubz, ap-pear on reality TV shows and work with chart topping acts such as Wretch 32 and FloRida. His hits include ‘Come Into My Room’ which peaked at No.37 in the UK charts, then followed up with further chart success on releases such as ‘Diamonds’ under the monicker Starboy Nathan.

Speaking on ‘Soon Come’ Nathan says: “I have a deeper connection with this track as the message behind it means so much to me. I’ve had a lot of challenges in my career to date but now I feel like I’m on the right track, I’m creating music and doing things MY way, Organically with a new team. Produced by Grammy nominated P2J who also features heavily on my up and coming project”

Releasing music from a matured, powerful and confident place, Nathan has found a vibe that resonates. From the lyricism and style, through to the beats, the music is not only the vehicle for Nathan’s truth but has a chemistry that hits differently.