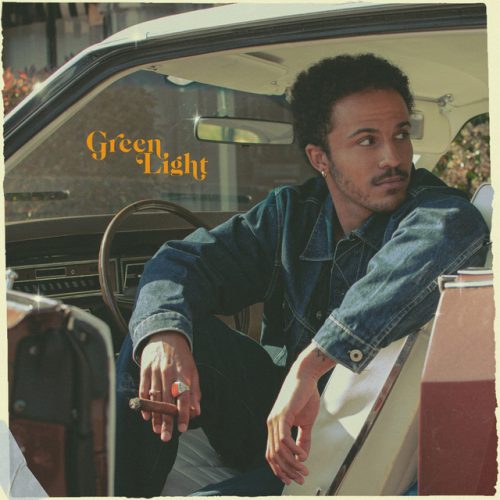 In this new entry in our ‘Diamonds In The Rough’ category, we want to introduce you to upcoming artist Nicolas Kanza and his brand new single titled “Green Light”.

Nicolas Kanza is a Dutch-African Singer Songwriter, releasing his second single ‘Green Light’ from his upcoming EP on May 22nd. Nicolas started singing at a very young age and together with his family lived in Africa for a few years. He is known for his distinctive vocals mixed with a sweet blend between pop and R&B resulting in quite a unique sound.

Nicolas: “I wrote ‘Green Light’ when I was in Havana, Cuba. Therefore the cuban-influenced sound on this song. The phrase ‘Green Light’ implies me waiting on a sign from a woman to leave with me, since there’s been tension between us all night. It’s essentially the waiting-game we’re both playing.” The song is produced by Introverse and Nicolas himself.