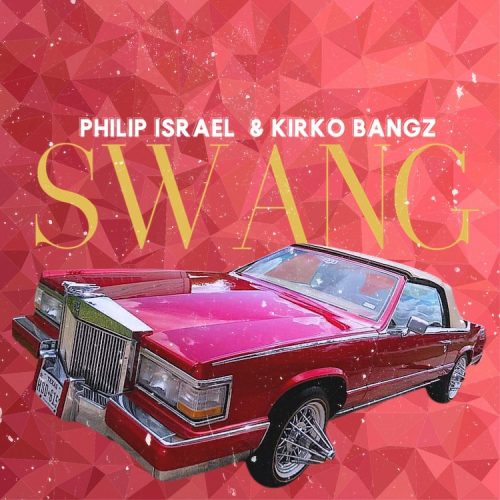 In this new entry in our ‘Diamonds In The Rough’ category, we want to introduce you to upcoming artist Philip Israel and his brand new single titled “Swang” featuring Kirko Bangz.

Philip Israel is a producer, singer, and skilled song writer. He is an African American native, born in North Carolina. Genres like R&B, Hip-Hop, Funk, Soul, Jazz, & Reggae played a huge impact on his style today. His influences are great acts like James Brown, Bob Marley, Gap Band, T-Pain, Erykah Badu and Kendrick Lamar. Since the age of nine Philip has been composing soundtracks. He learned a foundation in music through song arrangements and record production. Practicing the drums, piano, bass guitar and singing in the choir as a child definitely helped enhance his skills. Through out Philip Israel musical journey he has worked with great acts like Kirko Bangz, Nessly, JAG, Zayi P, D.R.G, DJ Sauna, Phat Tony and many more. Philip Israel is making a major impact by creating his own legacy, using his thoughts and experiences to reach others through music.

“I hope the songs I create will help enhance some one else’s life!” -Philip Israel