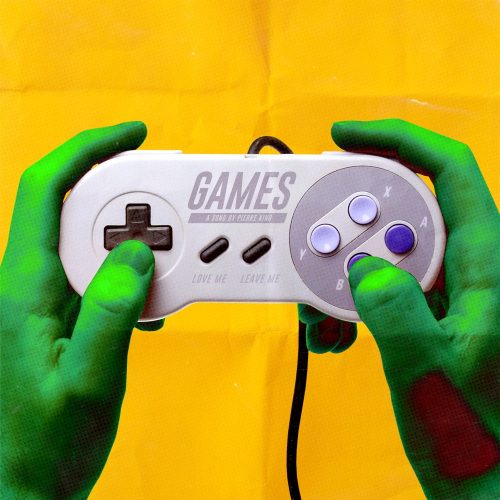 In this new entry in our ‘Diamonds In The Rough’ category, we want to introduce you to upcoming artist Pierre King and his brand new single titled “Games”.

Quotes from the artist:
“Games” is a song about the affinity to have your time wasted. In love, or even like, we tend to think that time is disposable and I’m basically letting it be known in the song that you’re either with me or you’re leaving me alone.

I was inspired to touch this topic after a talk with my sister about how detrimental non communication can be to your psyche in a relationship, much like a mind game!”

This song serves as a buzz track to explore a new sound, reintroduce my brand of R&B to people and gain some momentum for my forthcoming mini album. My last project was “Float”, independently released in 2015. All material from the future project will be self written, produced and released as well, anticipating a fall release!”