DIAMOND IN THE ROUGH: PS The ReBels feat. Kajad – “Bumaye” 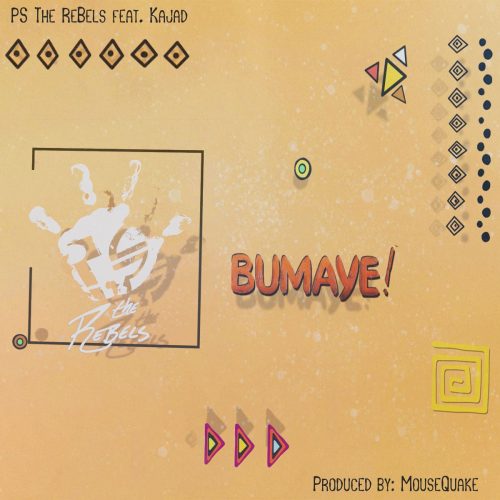 In this new entry in our ‘Diamonds In The Rough’ category, we want to introduce you to upcoming duo PS the ReBels and their brand new single titled “Bumaye” featuring Kajad.

PS The ReBels celebrate the ‘hustlers and grinders” on the driving, percussion-driven “Bumaye”. The song and its stunning visual video salutes survivors of oppression and celebrates people who hustle and grind to level up. It’s the ultimate battle cry for 2021 coming on the heels of a year full of challenges for all of us, presented by two brothers from Kenya who landed in Texas as children seeking political Asylum and eventually became U.S. Citizens. In a bid to conquer the coming year, Pihon and SamuiLL tell us “Whatever you do, go kill ’em!” When they say it, you believe it.