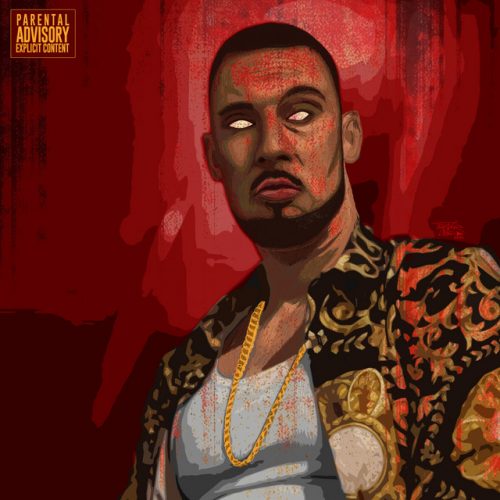 In this new entry in our ‘Diamonds In The Rough’ category, we want to introduce you to upcoming artist Realio Sparkzwell and his brand new single titled “Bloody Luciano”.

New York emcee Realio Sparkzwell delivers a fiery slice of mafioso rap with “Bloody Luciano,” the title track off his upcoming album produced entirely by Cali-based beatsmith Clypto. The pairing is particularly potent on this cut, with both sides showing off their talents. Realio’s pen game is sharper than ever, and his smoky vocals are perfection over Clypto’s looping, soulful instrumental. The track is available now through all digital retailers and streaming platforms, a week ahead of the release of the full length album.