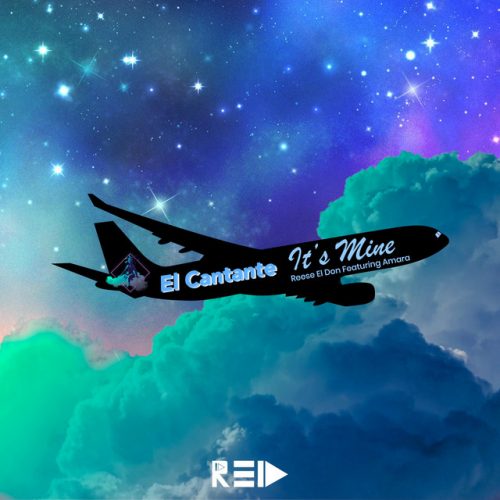 In this new entry in our ‘Diamonds In The Rough’ category, we want to introduce you to upcoming artist Reese El Don and his brand new single titled “It’s Mine” featuring Amara.

With a mixed Afro-Latinx heritage, the name “Reese El Don” pays homage to both his Black and Puerto Rican roots. Born and raised in the city of brotherly love, Reese grew up playing sports and making music as a therapeutic outlet to childhood trauma and violence. Reese went on to join the armed forces post-high school, affording him the opportunity to travel the world while promoting and performing his music in English, Spanish and Japanese. Twenty countries and fresh from Japan, Reese hit the New York circuit, opening for the likes of Jadakiss, Dipset, and Meek Mill.

After moving west he gained notoriety becoming Power 106’s 16 Bar Champion of the Bar Fight Freestyle Segment. Since, Reese has worked with ConverseCons in Rubber Tracks Studios for a branded theme song for commercial usage, created video and video content as a personality for outlets like HipHopDx, and even placed top 10 Artist in LA with a record number of online votes in the JackNForBeats by Jack Daniels Hip Hop Competition.

After earning his Associates of Science in Film and a Bachelor in Entertainment Business, Reese has progressed on to GHOST-WRITING for some of today’s top tier artists – EARNING THEM A 2020 GRAMMY NOMINATION. Today, Reese unveils the skill behind his pen and production creating a complete body of work with his album El Cantante.