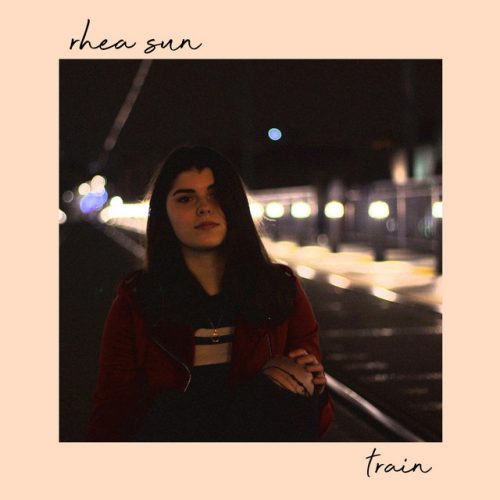 In this new entry in our ‘Diamonds In The Rough’ category, we want to introduce you to upcoming artist Rhea Sun and her brand new single titled “Train”.

“Train” is the brand new, debut single from Portuguese, UK-based singer-songwriter Rhea Sun. It was premiered on pioneering UK radio station Jazz FM, where it became John Osborne’s Track of the Week on May 2nd. The single is available now through MackLife Records, an imprint founded by legendary British R&B artist Mark Morrison, to showcase UK Soul music.

Rhea Sun, designs a modern yet old school atmosphere around her audience, with a contemporary approach to writing and a voice beyond her years. She easily captivates listeners and creates a vibe with a 90’s R&B and Soul soundtrack.
Taking note and inspiration from artists like Ari Lennox, Mahalia and Sabrina Claudio, her unique voice was shown to the world in 2020 with this debut single, “Train”.