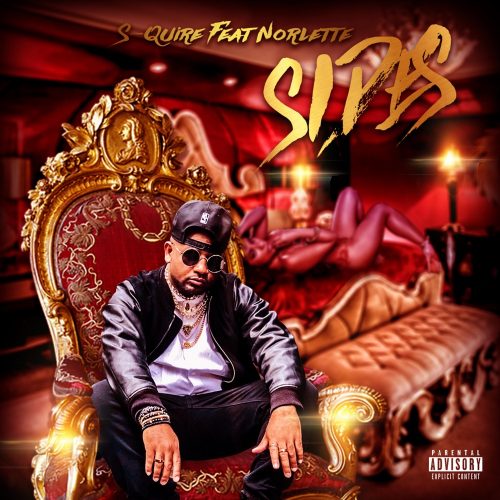 In this new entry in our ‘Diamonds In The Rough’ category, we want to introduce you to upcoming artist S-Quire and his brand new single titled “Sides” featuring Norlette.

S-Quire’s sound melds elements of upbeat East Coast Hip-Hop with pop sensibility and a dash of the old-school rap influence of the greats he was reared on. Representing Long Island, New York, he plans to bring the energy of his section of the city to the apex of streaming charts everywhere.