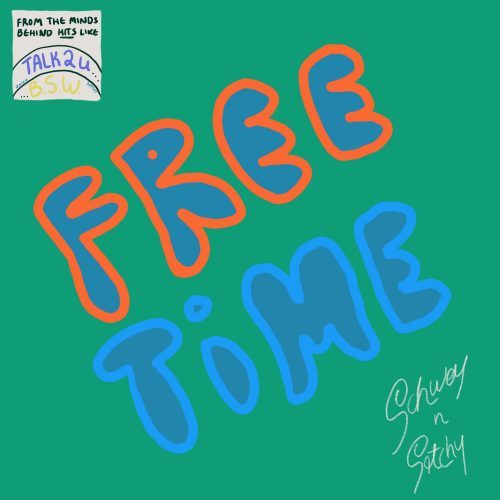 In this new entry in our ‘Diamonds In The Rough’ category, we want to introduce you to upcoming band Schwey and their brand new single titled “Freetime” featuring Satchy.

This song is a collab between Canadian funk/soul band, Schwey and Pasedena based songwriter, Satchy. Released on 604 Records as a follow up to Schwey’s self-titled album and Korenteen EP. It’s a serendipitous dance jam.